Defining Jimmy Pacher the legend of flight is certainly appropriate, given the achievement of innumerable results nationally but above all internationally. Jimmy is a man of few words and many smiles.

Born in Canazei in the heart of the Dolomites in 1972, Jimmy began practicing paragliding with friends at the age of 14. In those years this practice was in its infancy but obviously Jimmy certainly moved by the fun of a boy underneath it soon realizes the possibility of being able to create a lifestyle. He soon began to distinguish himself in the first races, soon gaining the interest of several paragliding brands. He signed contracts at a very young age that led him to the possibility of competing on a world level. In 94 at the age of only 22 he already became World Champion and European Champion, demonstrating the enormous class in this sport.

Surely having moved the first flights in Val di Fassa has helped to refine the technique and skills necessary to stand out, it is well known to those who fly that the Dolomites are not such an easy place for flying, therefore being able to flying well and understanding the complexity of this place makes flying out of this paradise a little easier.

Some of the results achieved:

Now Jimmy Pacher, the legend of flight retired from the world of competitions, is dedicated to transmitting his passion with tandem paragliding flights, teaching the management of flight problems with specific courses at Lake Garda and the marketing of material. from flight GINGLIDERS.

He has been working in Campitello di Fassa for years with his team and in summer he can be found almost every day in the meadows used for landing in the locality of Ischia. 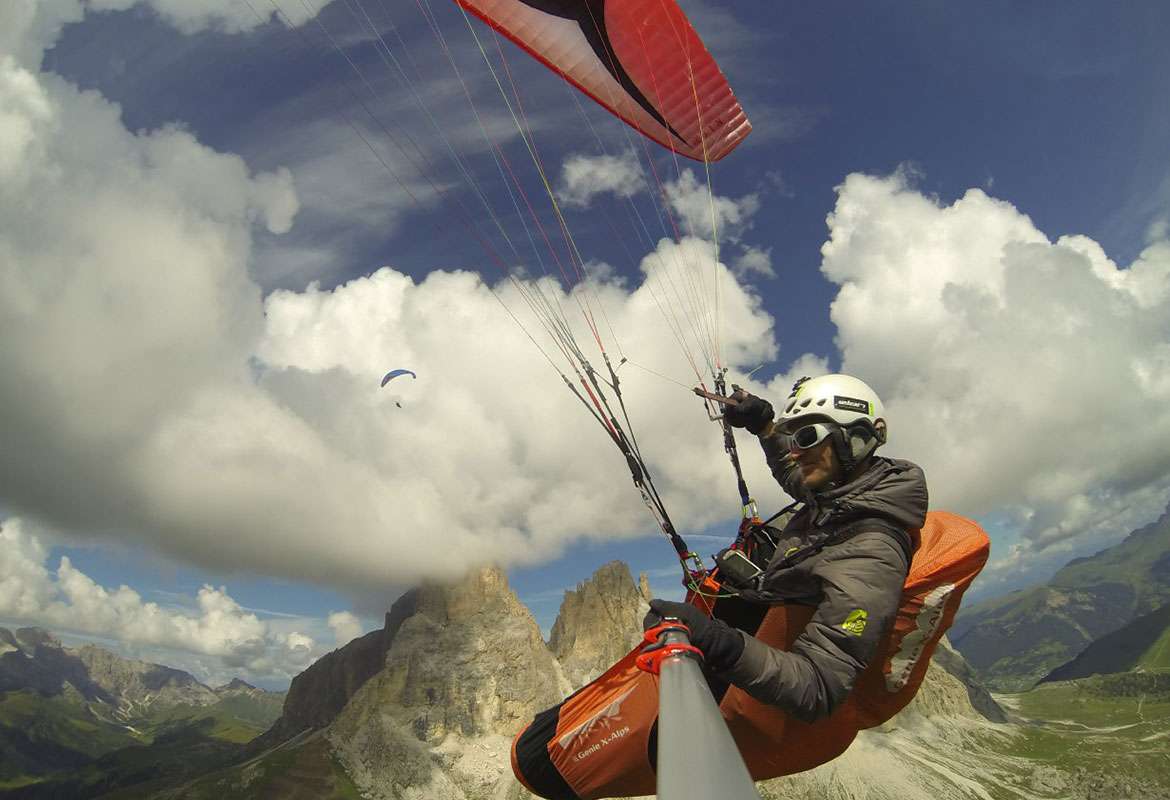 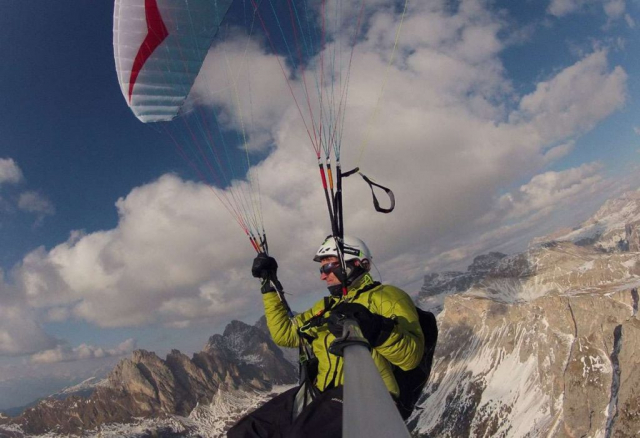 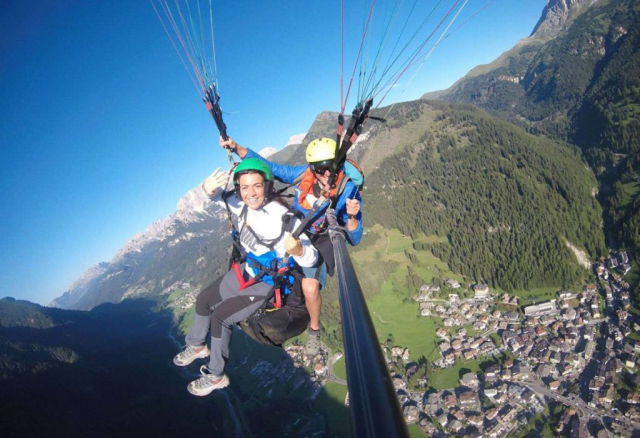 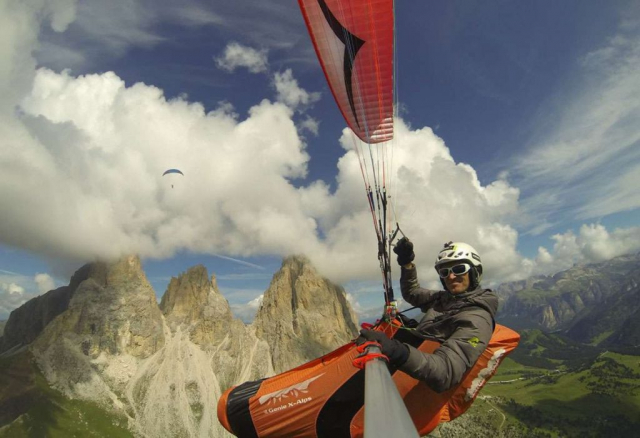 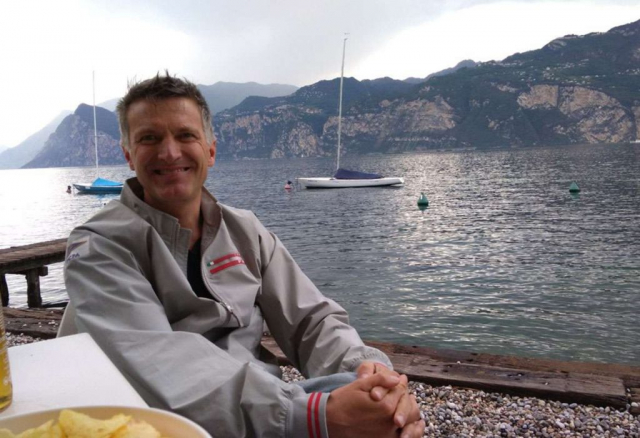 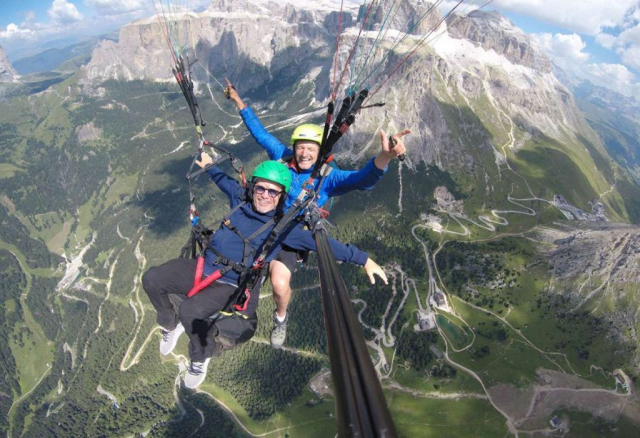 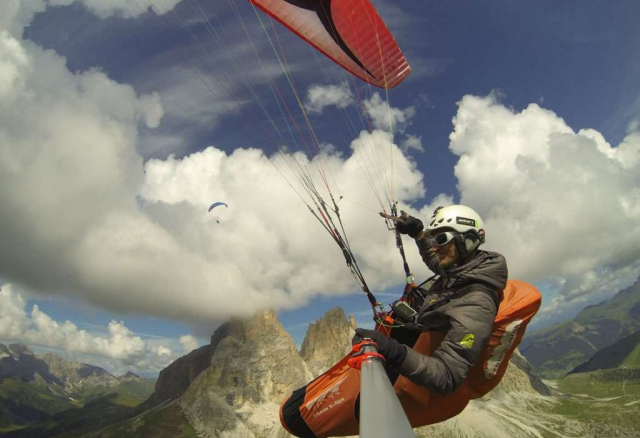 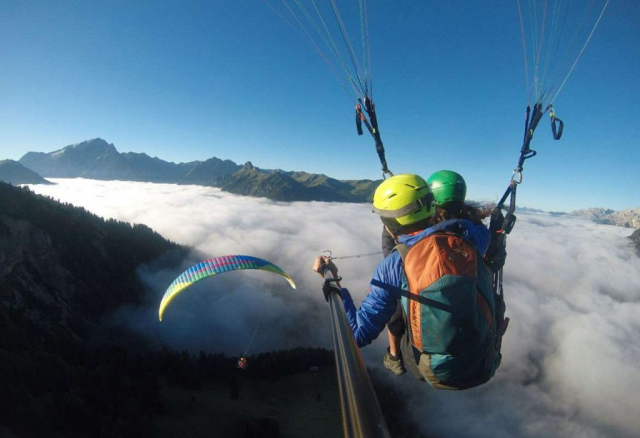 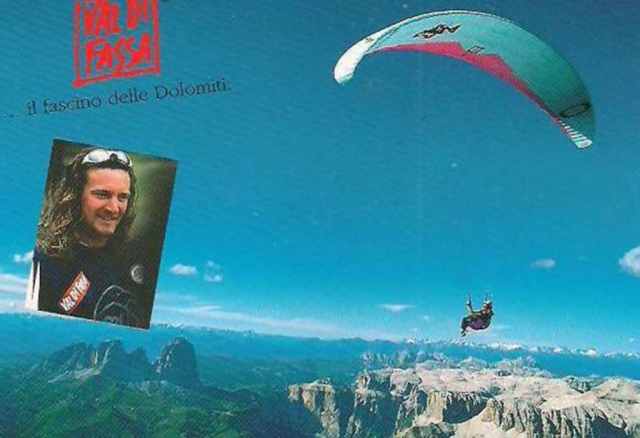