Each sport has its own legends, athletes who reach incredible goals and inspire those who approach the discipline.
But if there are many sportsmen, only a few become champions. In addition to dedication and training, something else is needed: the attitude to become a champion or, to become someone in sport, the attitude with which one faces one's career and experiences on the field also counts very much.
Aaron Durogati is a very determined person to achieve the goals he sets himself in all sports.
Clear that the word Aaron Durogati: Red Bull X-Alpes driver, he likes it but does not arouse great interest. His goal? It is the achievement of the goal that has been set, but once it is reached, there are new goals and new challenges.
I met Aaron many years ago, he used to go to paragliding competitions, he was really enthusiastic about that environment, a passion that his father Rolando passed on to him.
Little by little, with commitment and perseverance, the first results in the regional competitions arrived, but clearly like every person and athlete, he was not satisfied and was aiming higher.
From there he moved on to national competitions and the Paragliding World Cup circuit. The fabric was visible for his attitude during the race and for the desire to achieve goals. By gaining experience in the world of paragliding competitions, Aaron becomes a super champion, both in the national field but above all in the world.
Having achieved his goals in the world of Paragliding by winning the World Cup twice, he has transferred his experience to other fields. He is an athlete in the field of flying, in skiing (where he is a teacher and coach) but it is better to say extreme skiing, in Speed Riding, in climbing, etc. etc.
A beautiful presentation follows where you can see who Aaron Durogati is, learn about his resume, and his fantastic adventures. We at Fassafly are happy to have him as a friend, a great athlete, but above all a friend.

Aaron per RedBull X Alpes (link to the page on RedBull) 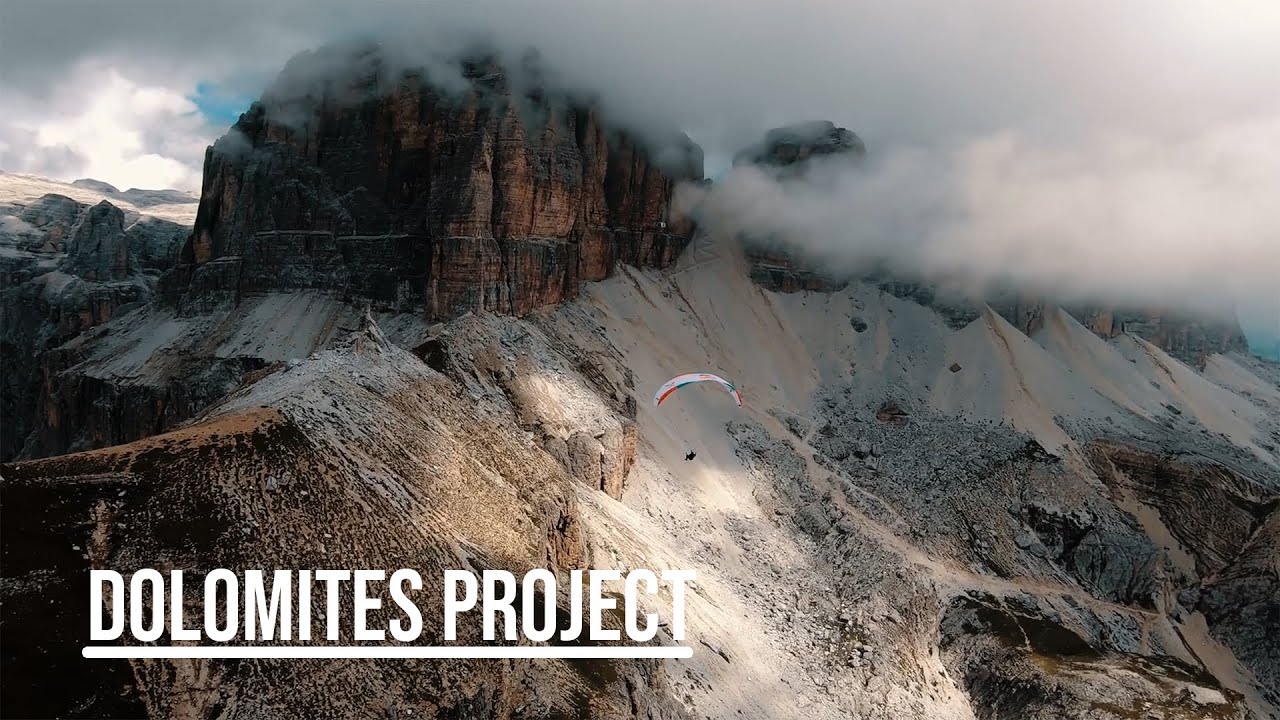 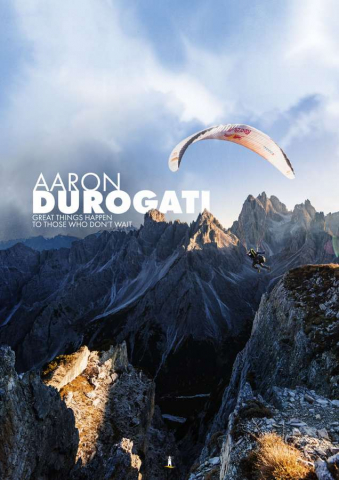 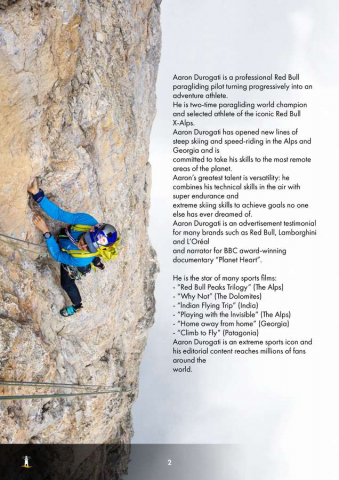 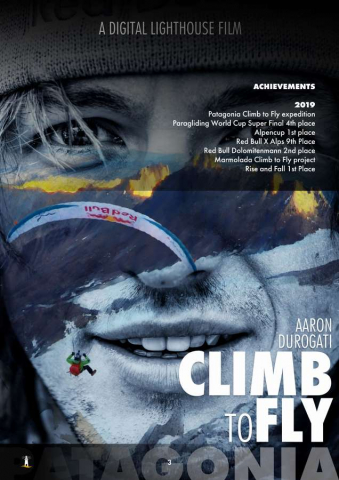 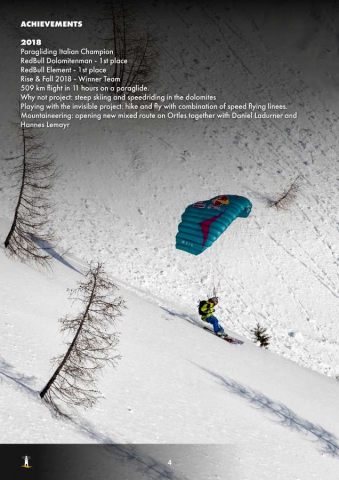 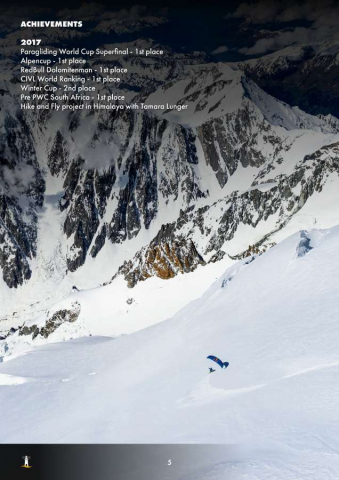 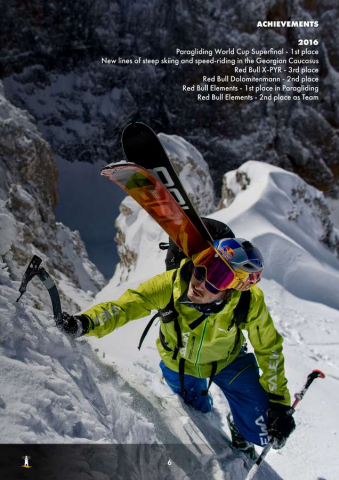 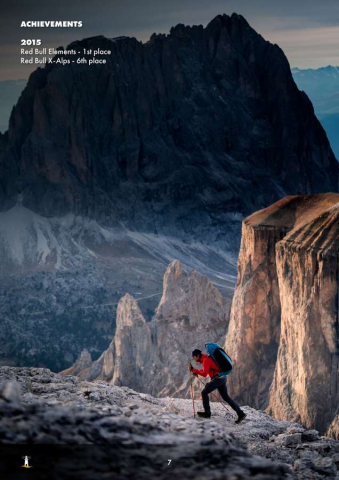 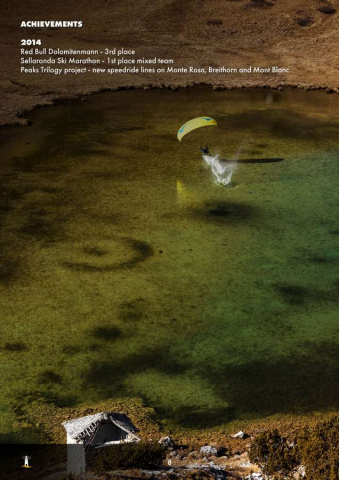 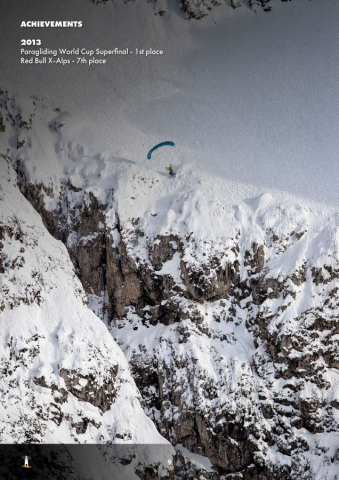 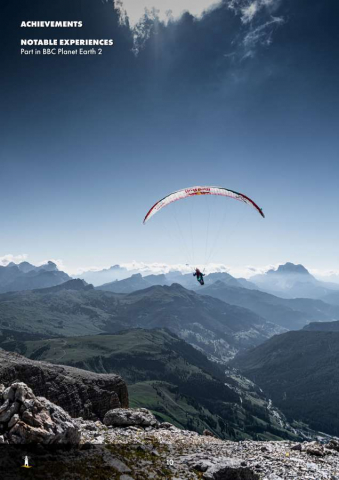 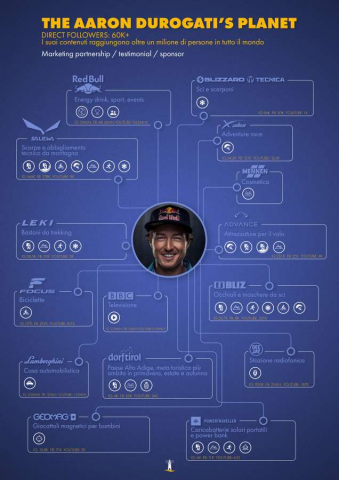 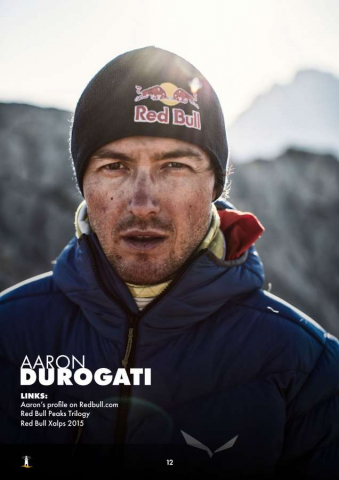